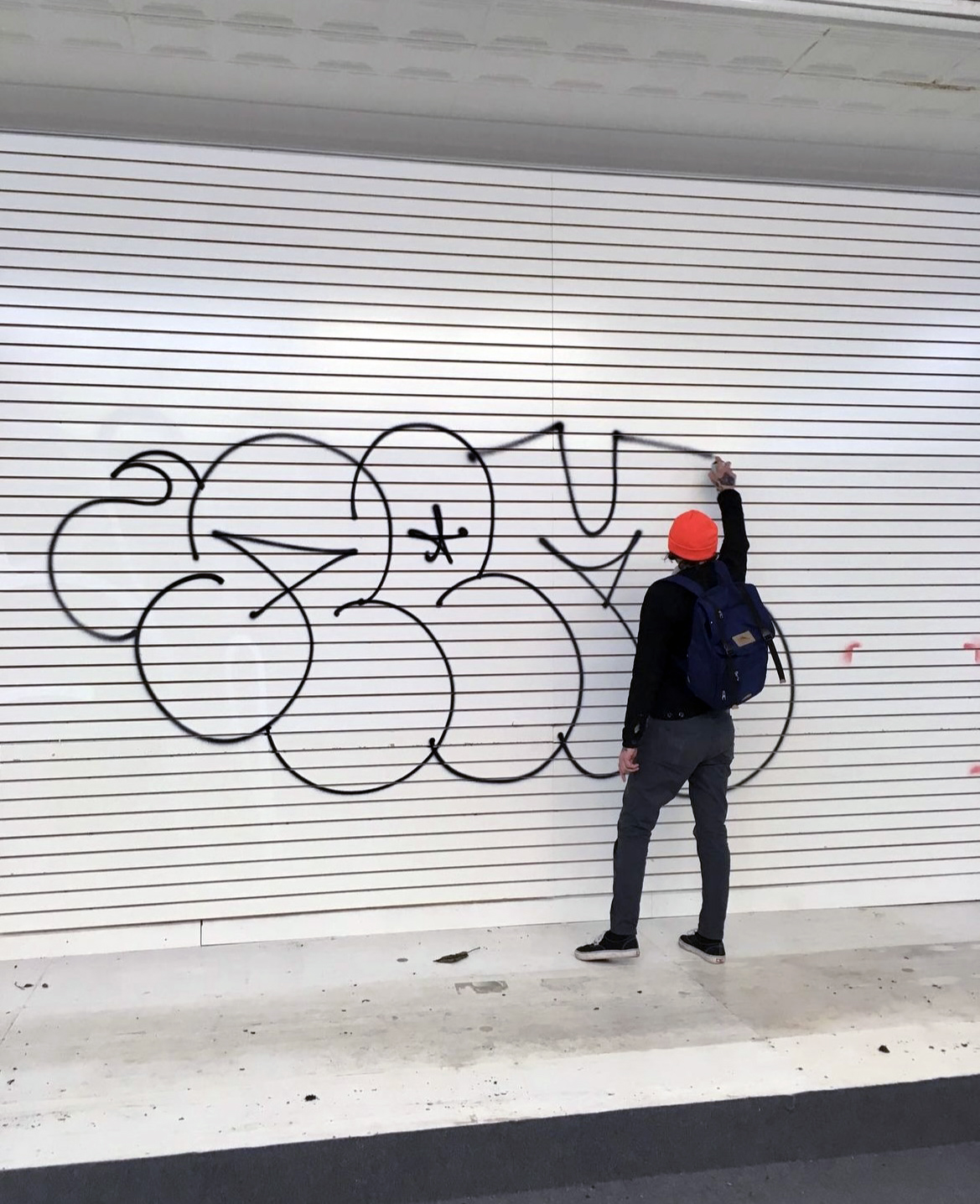 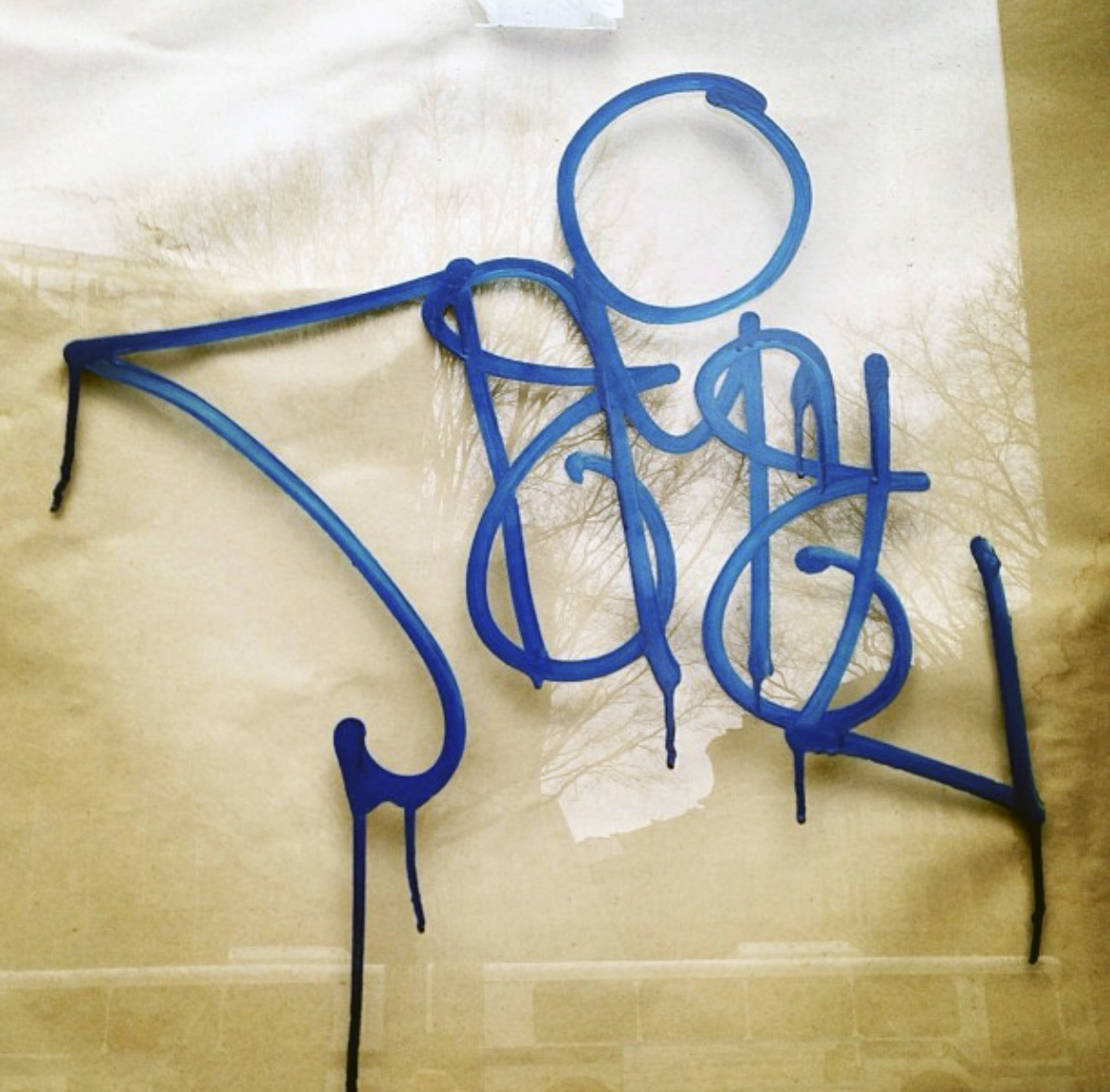 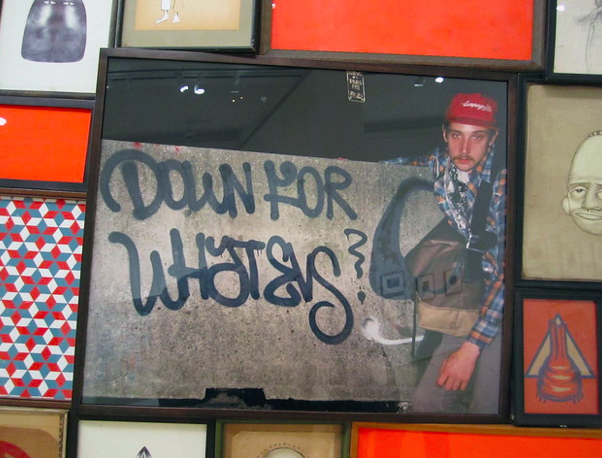 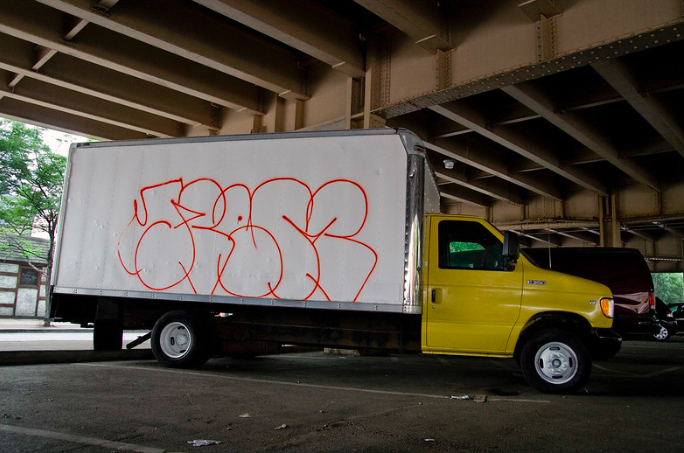 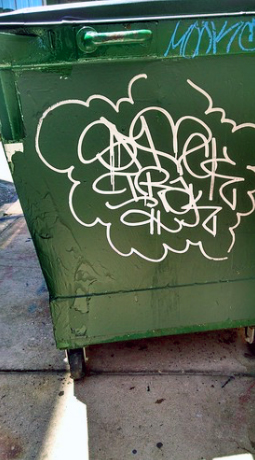 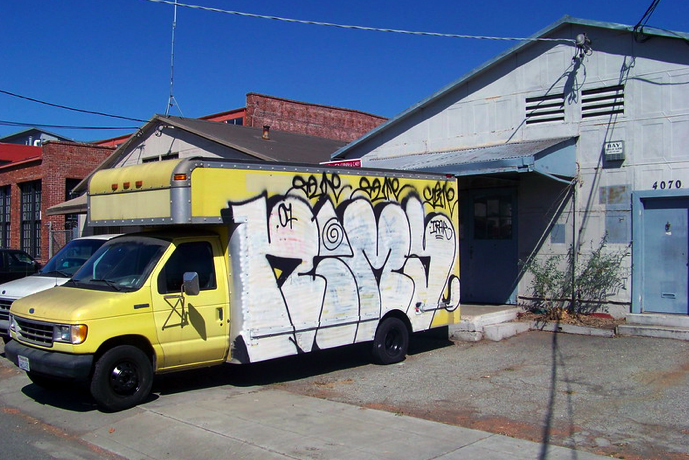 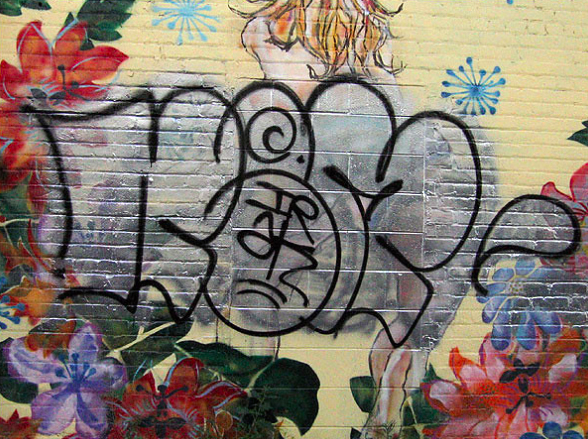 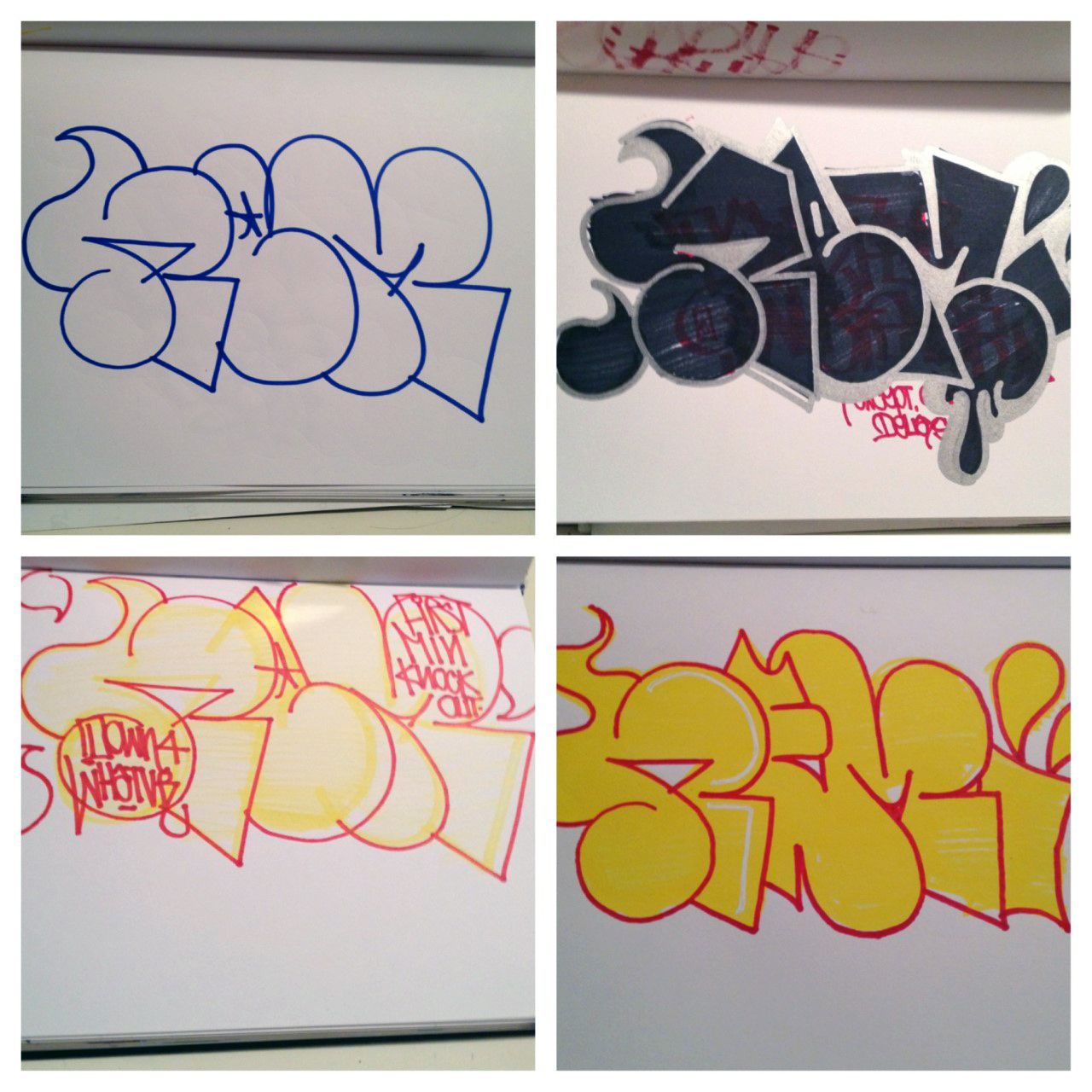 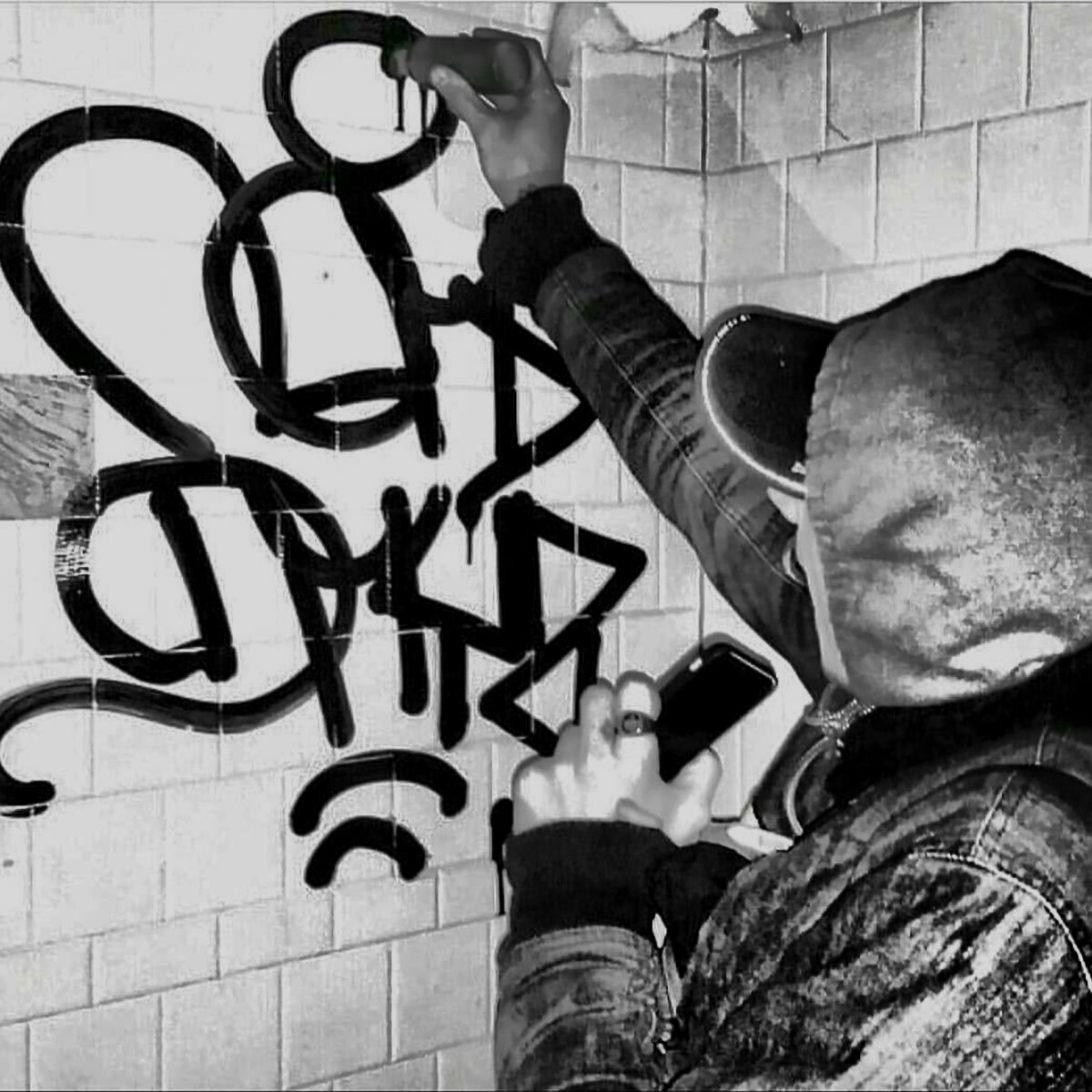 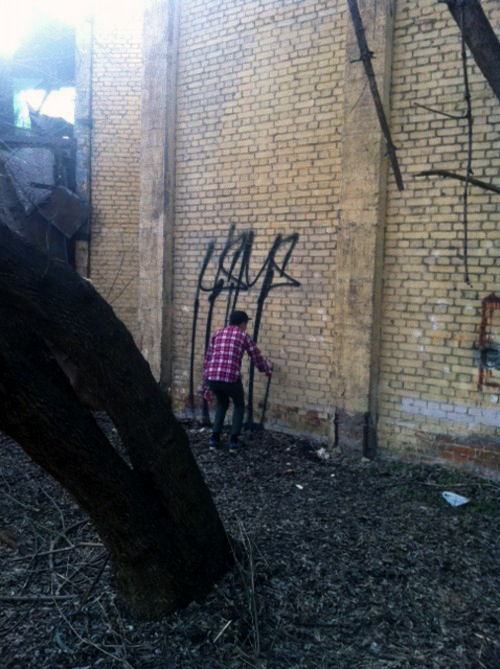 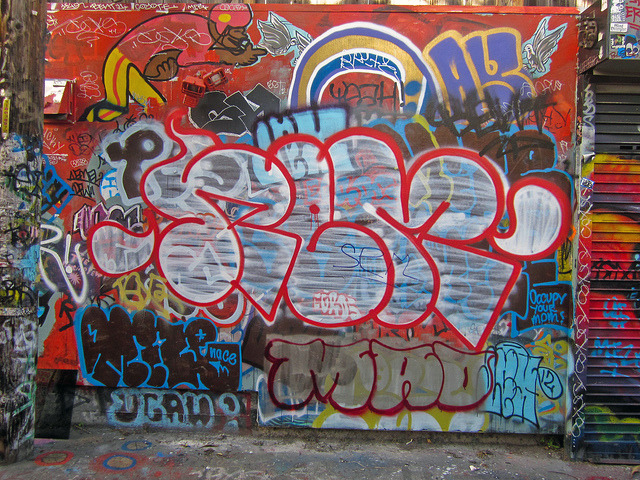 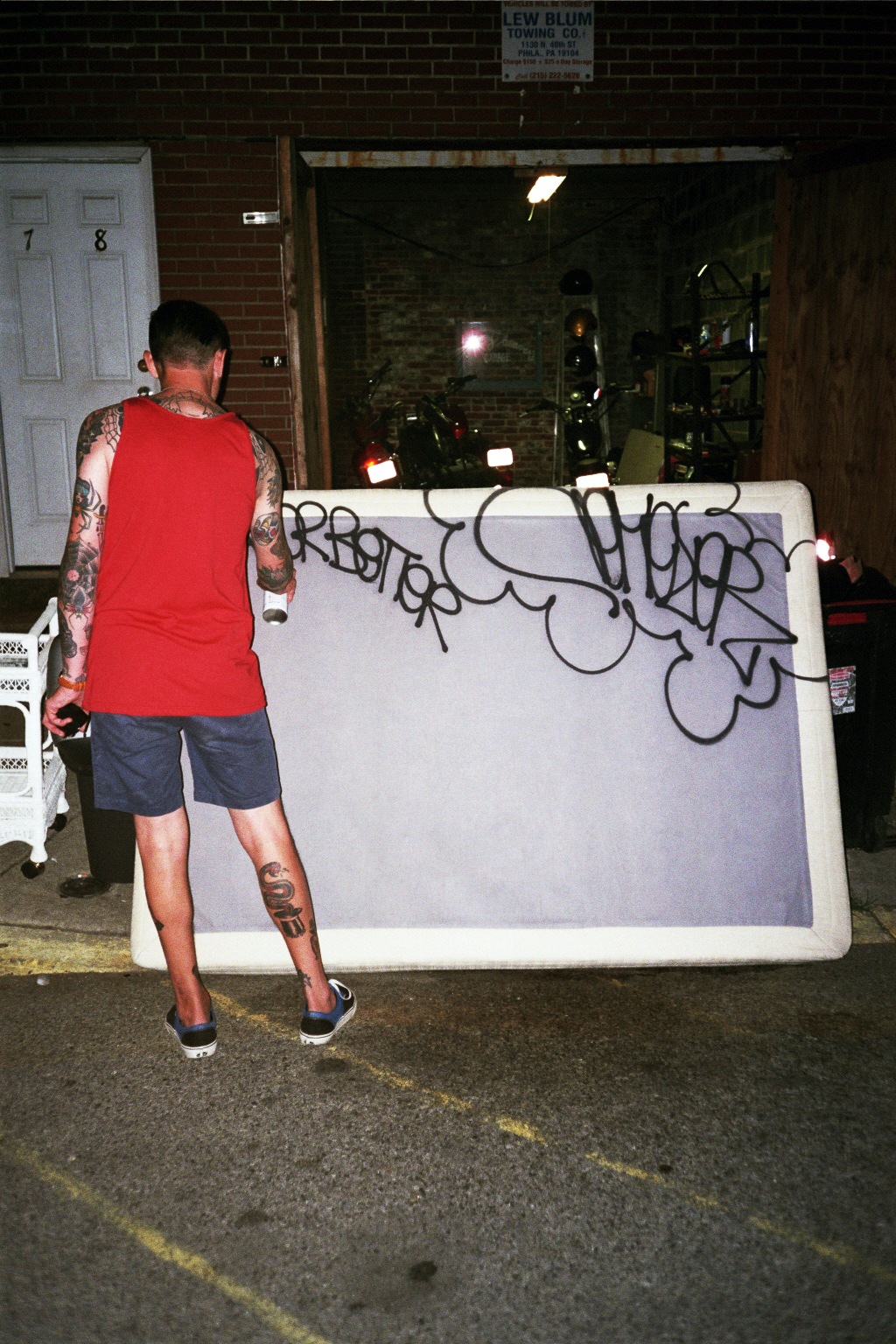 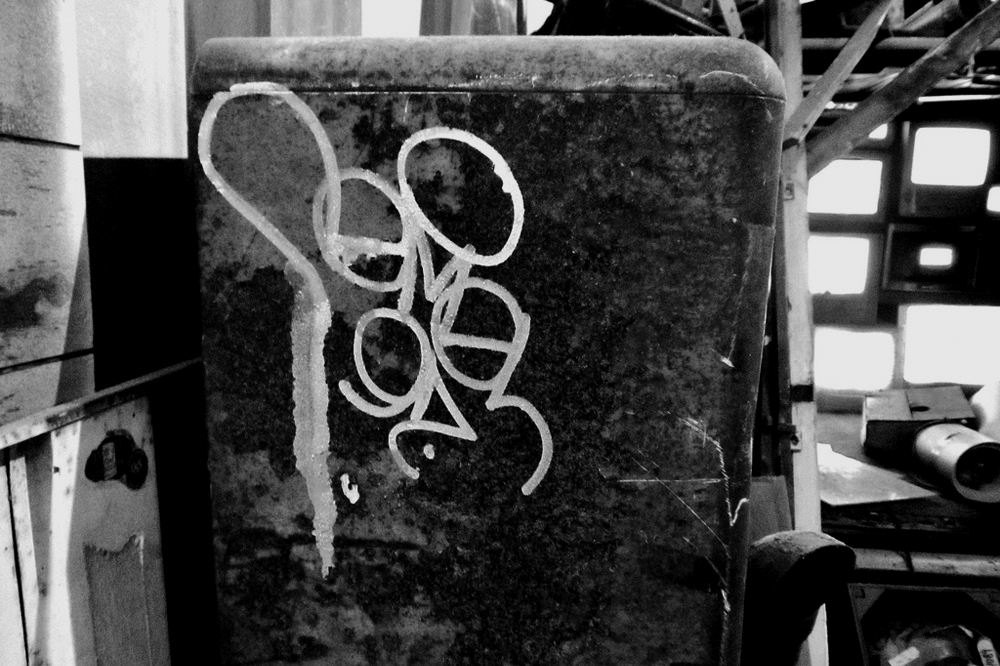 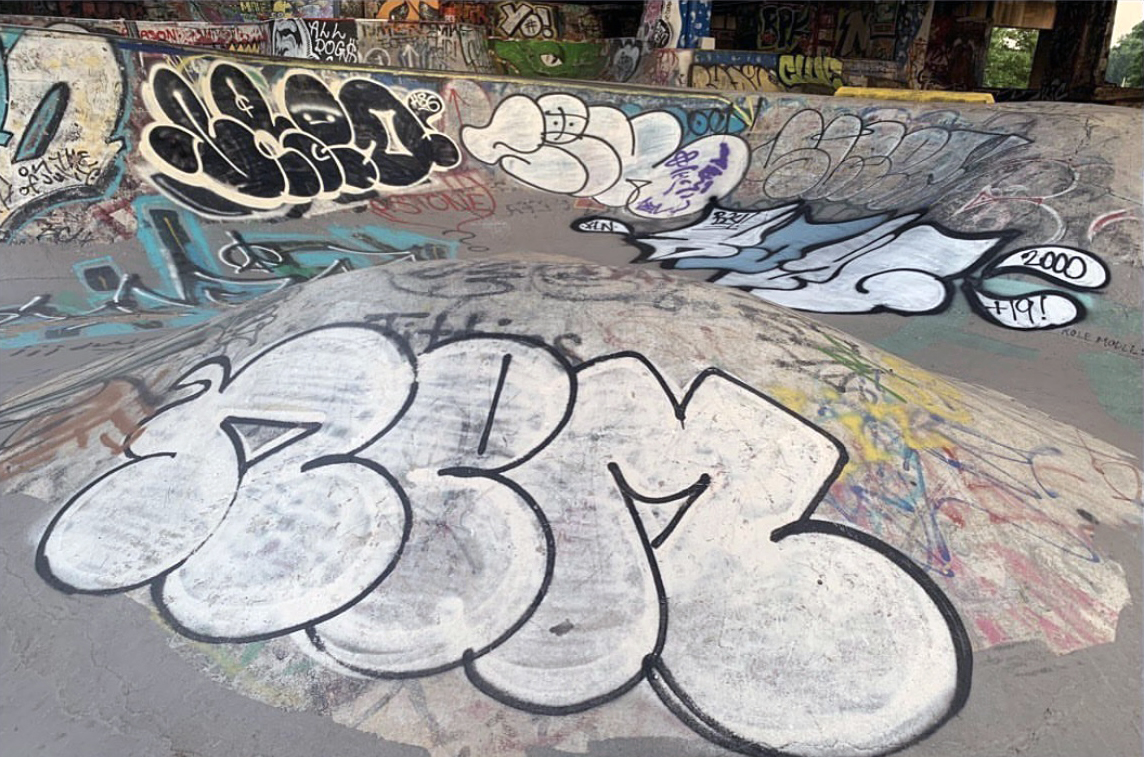 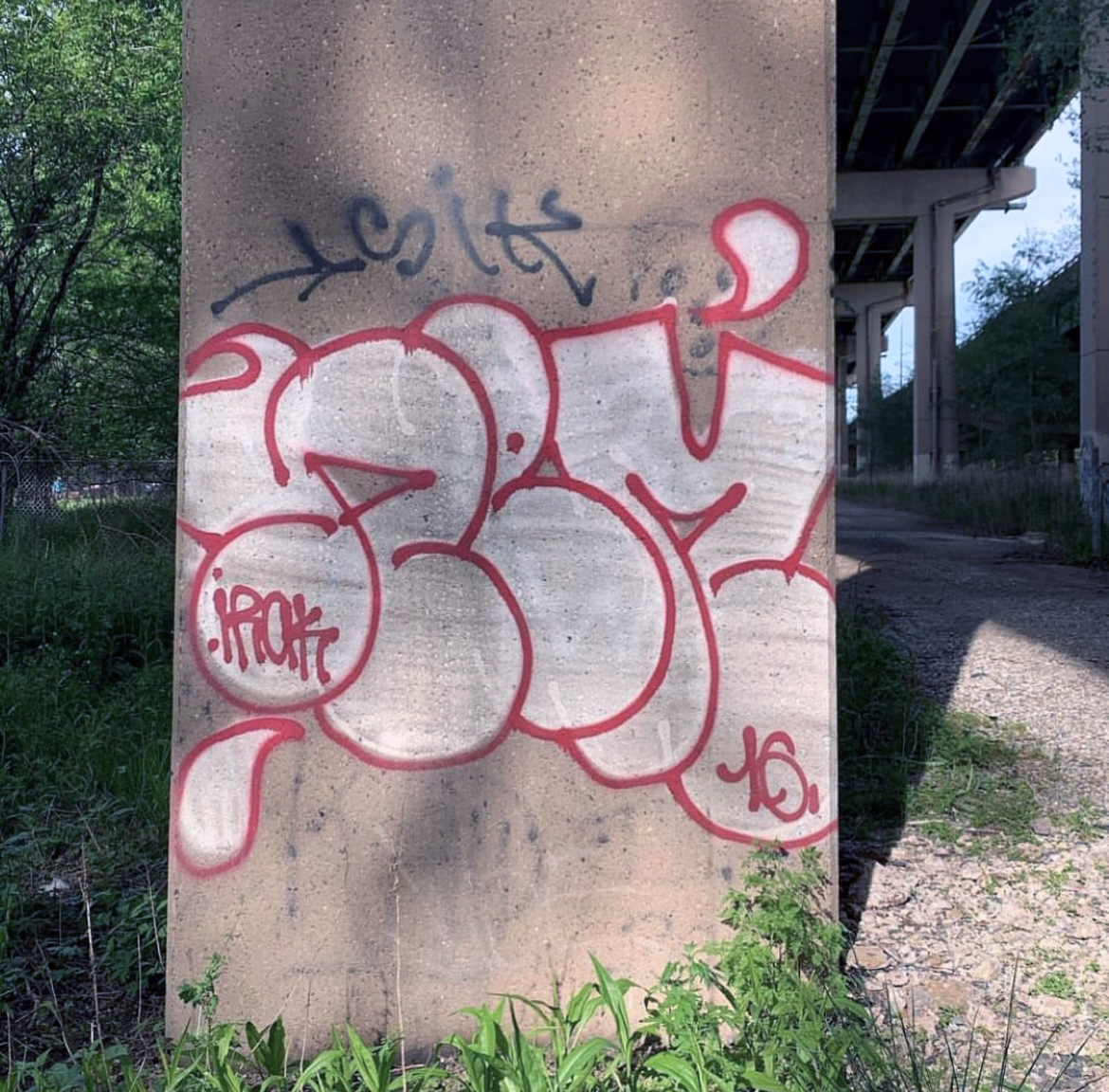 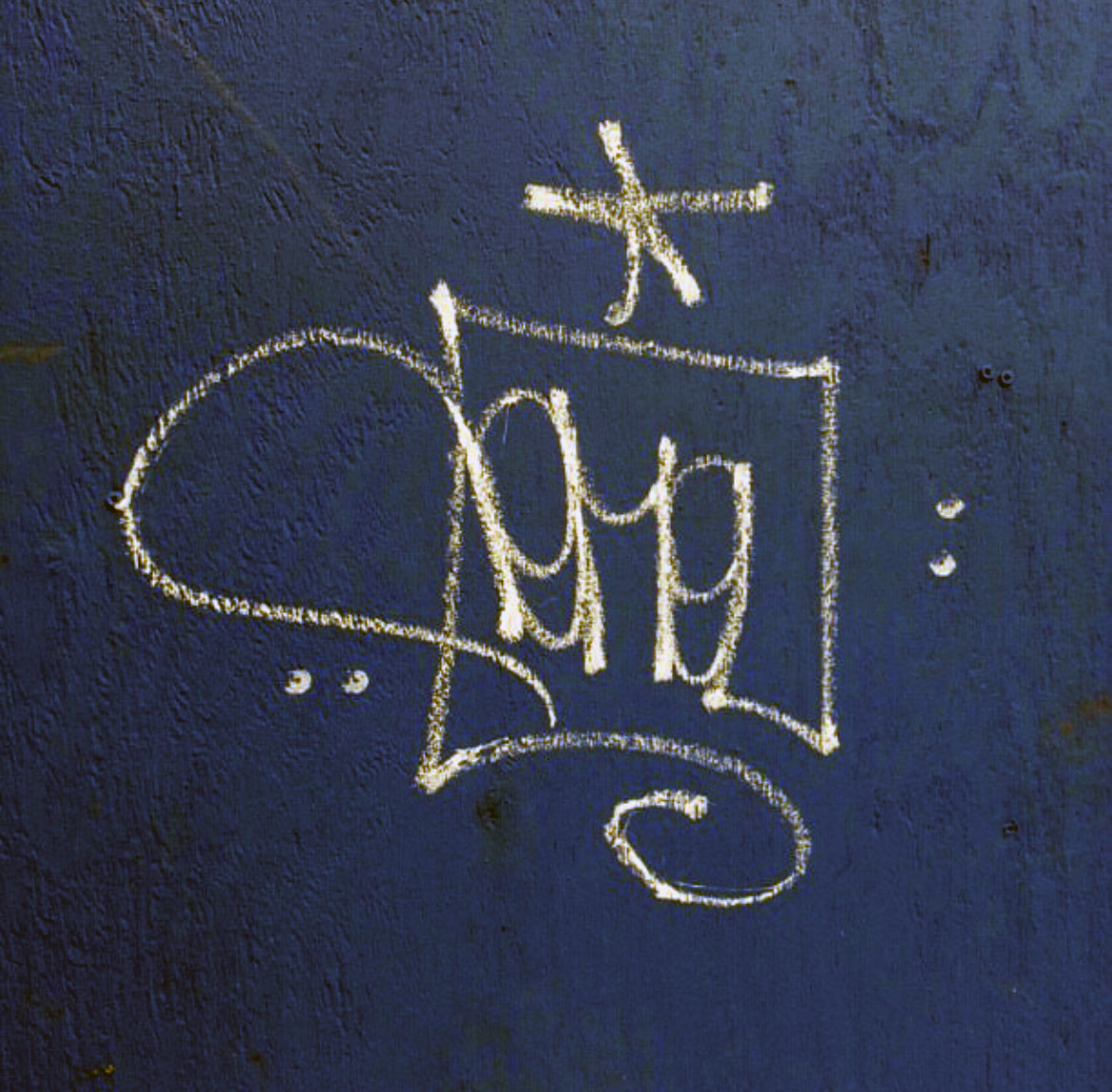 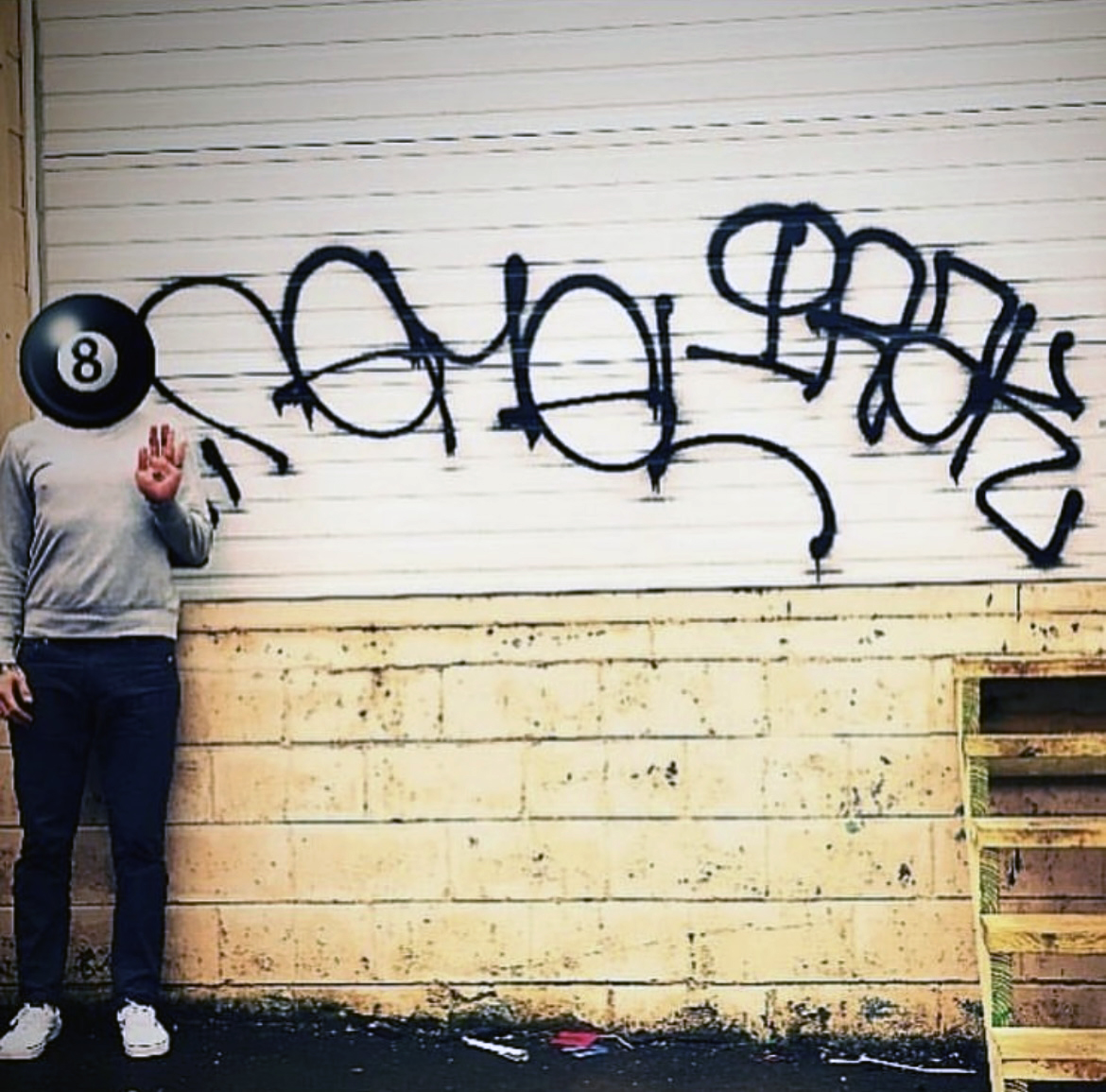 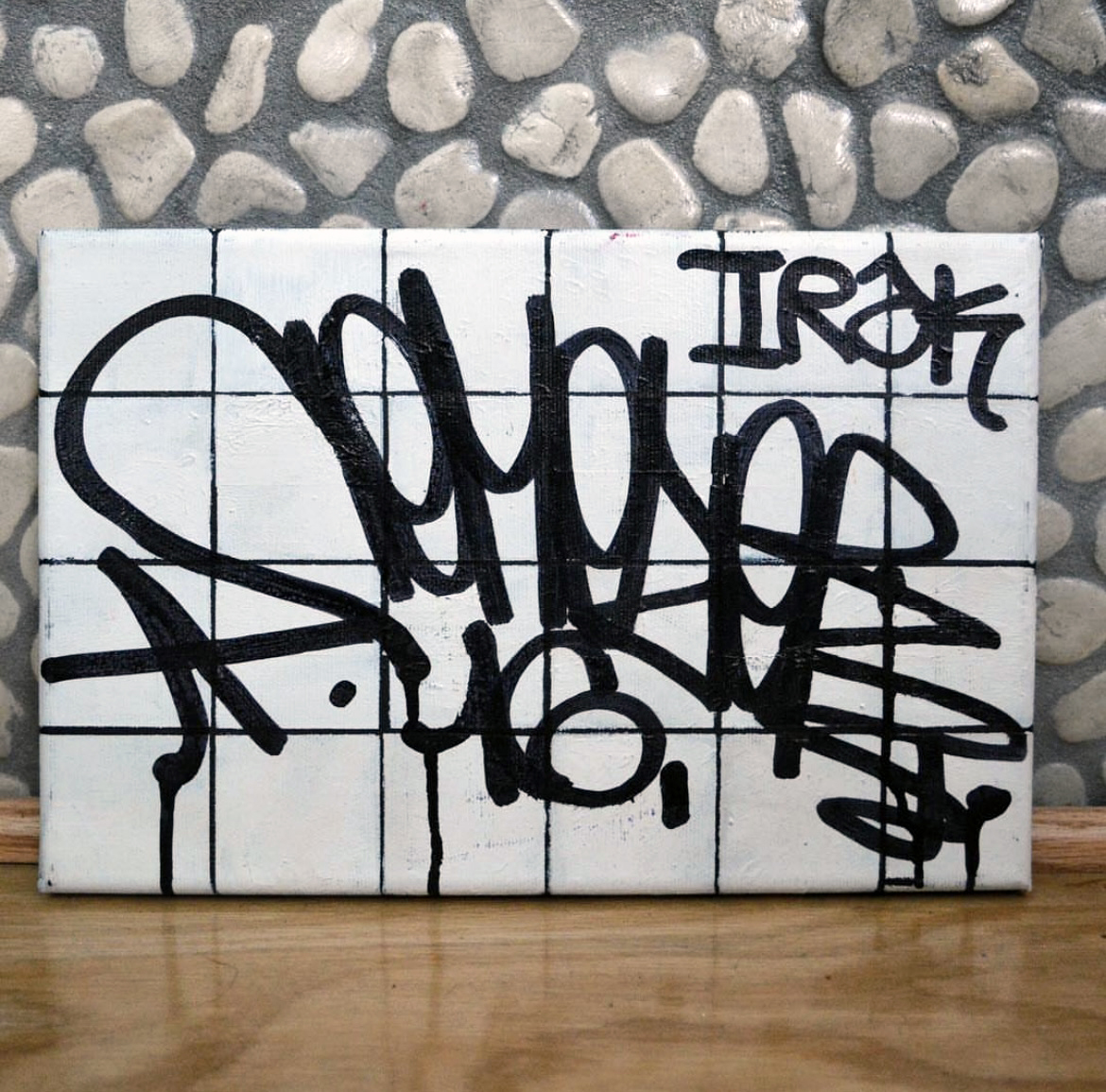 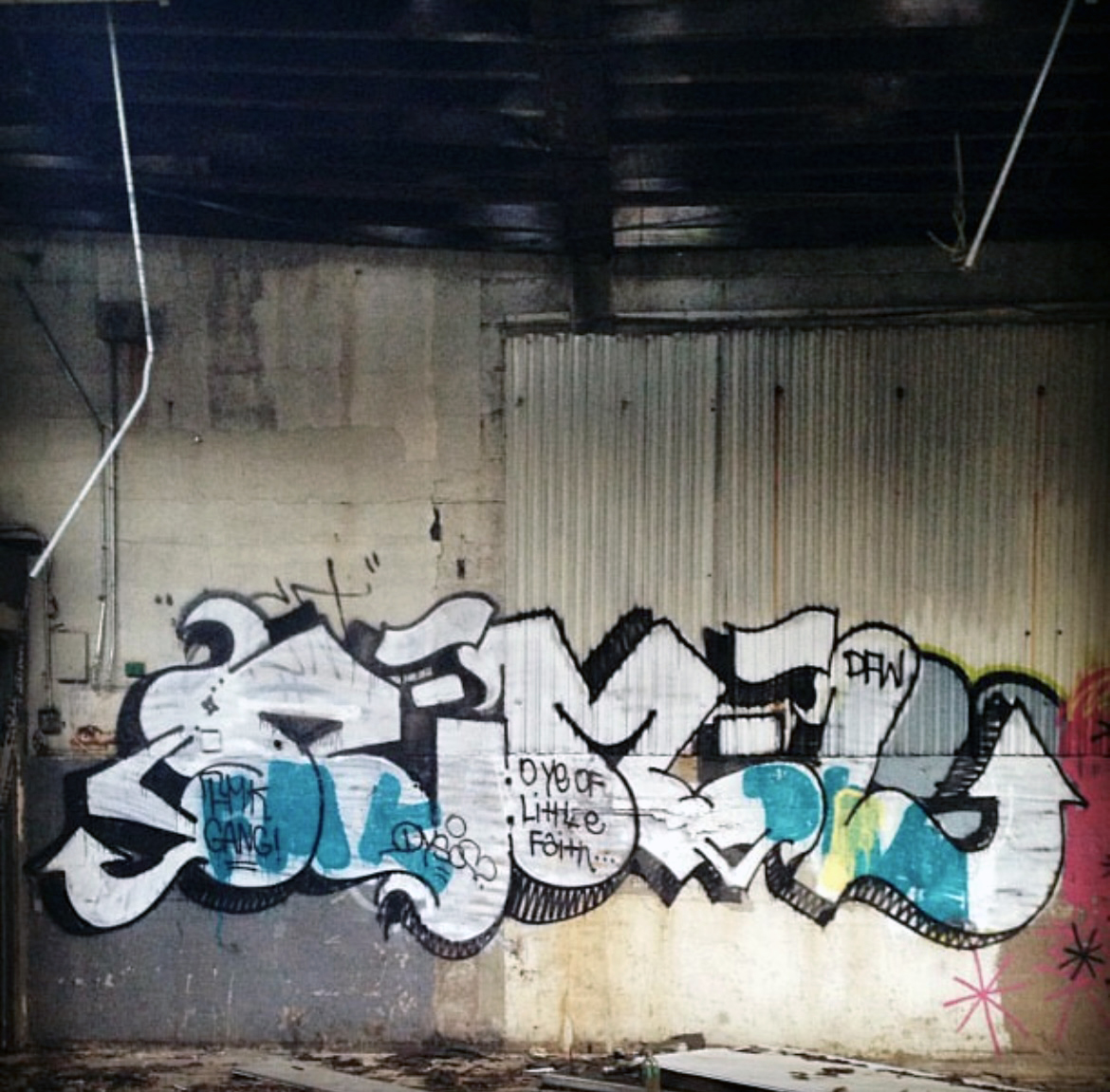 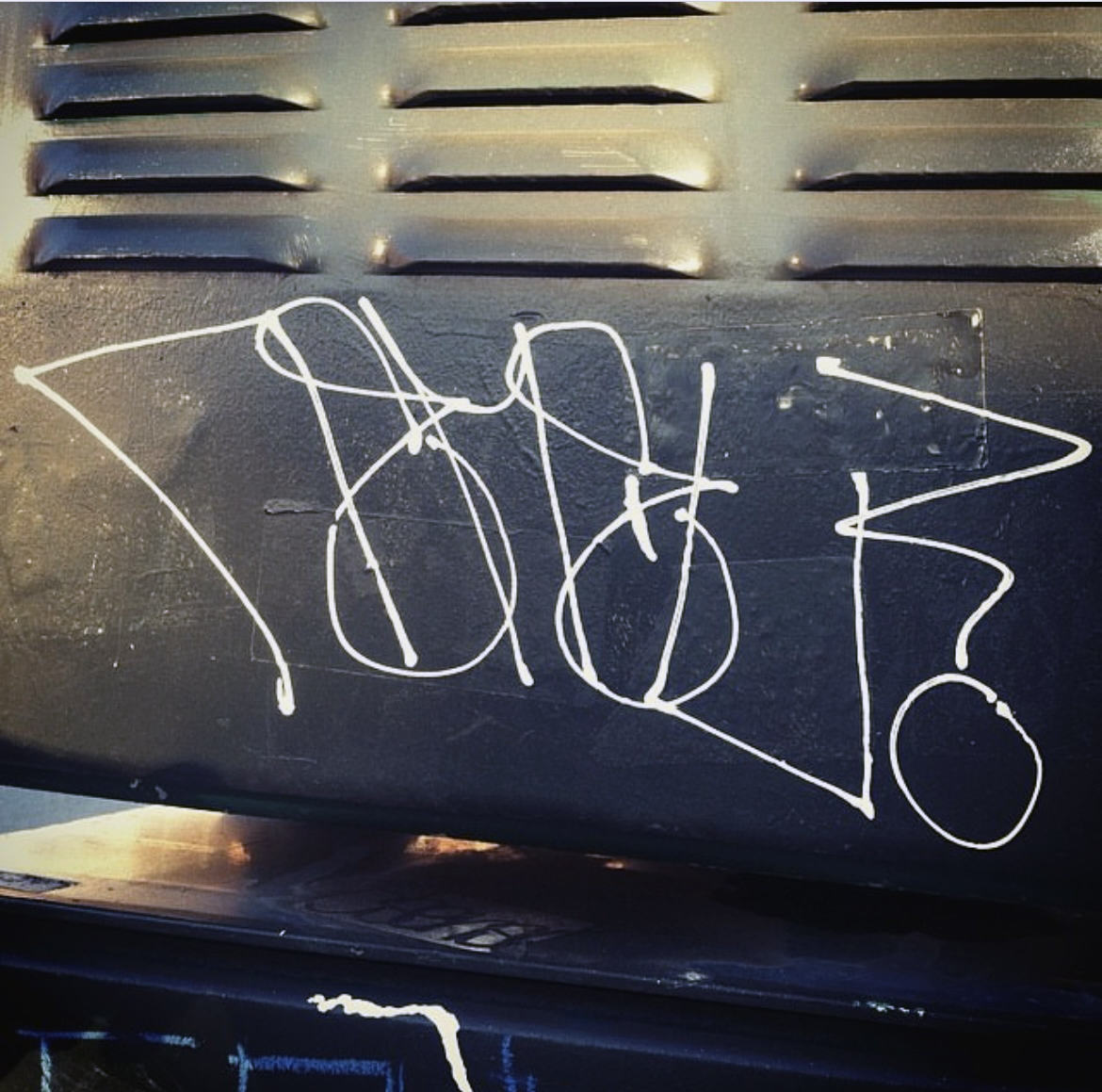 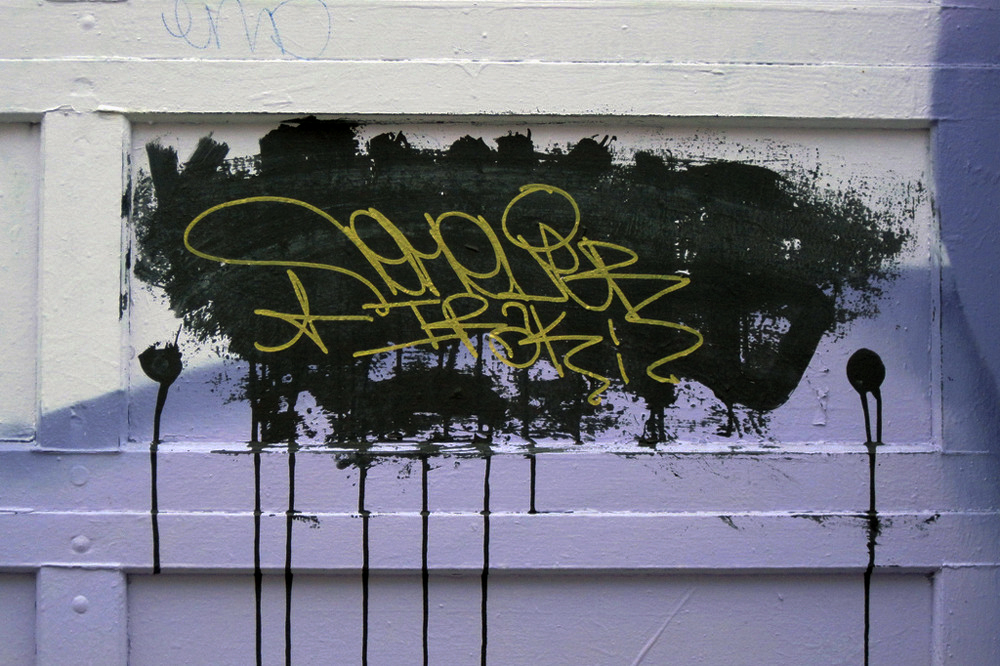 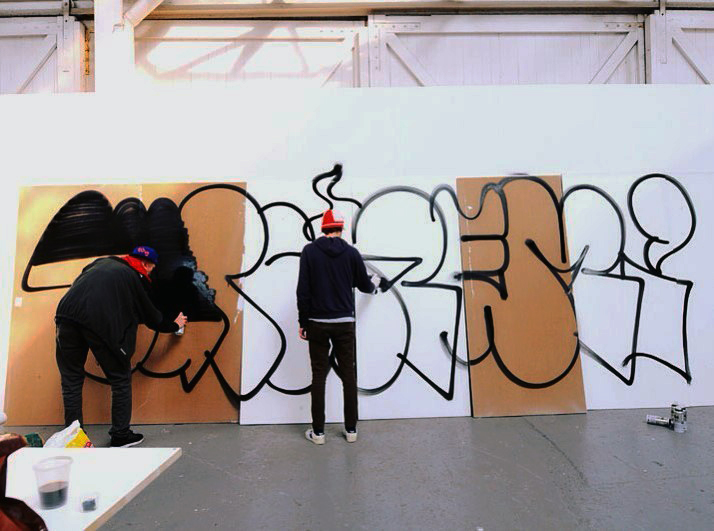 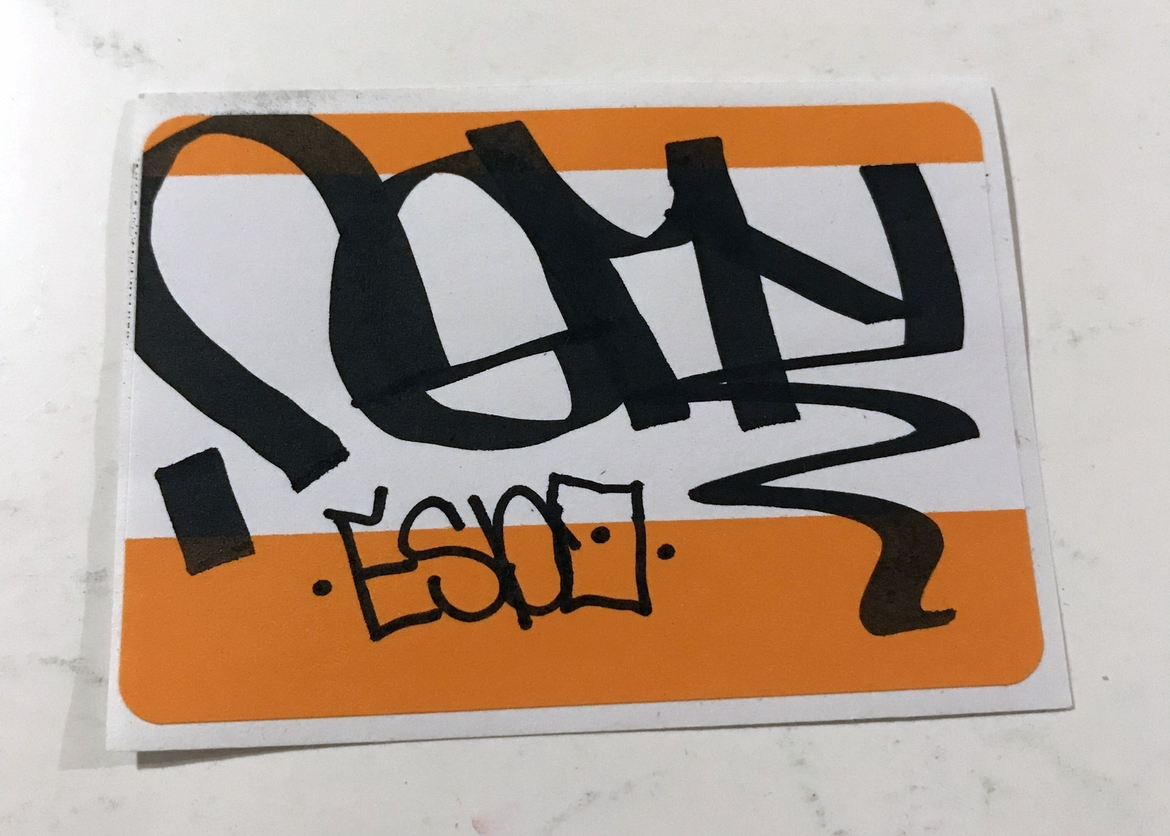 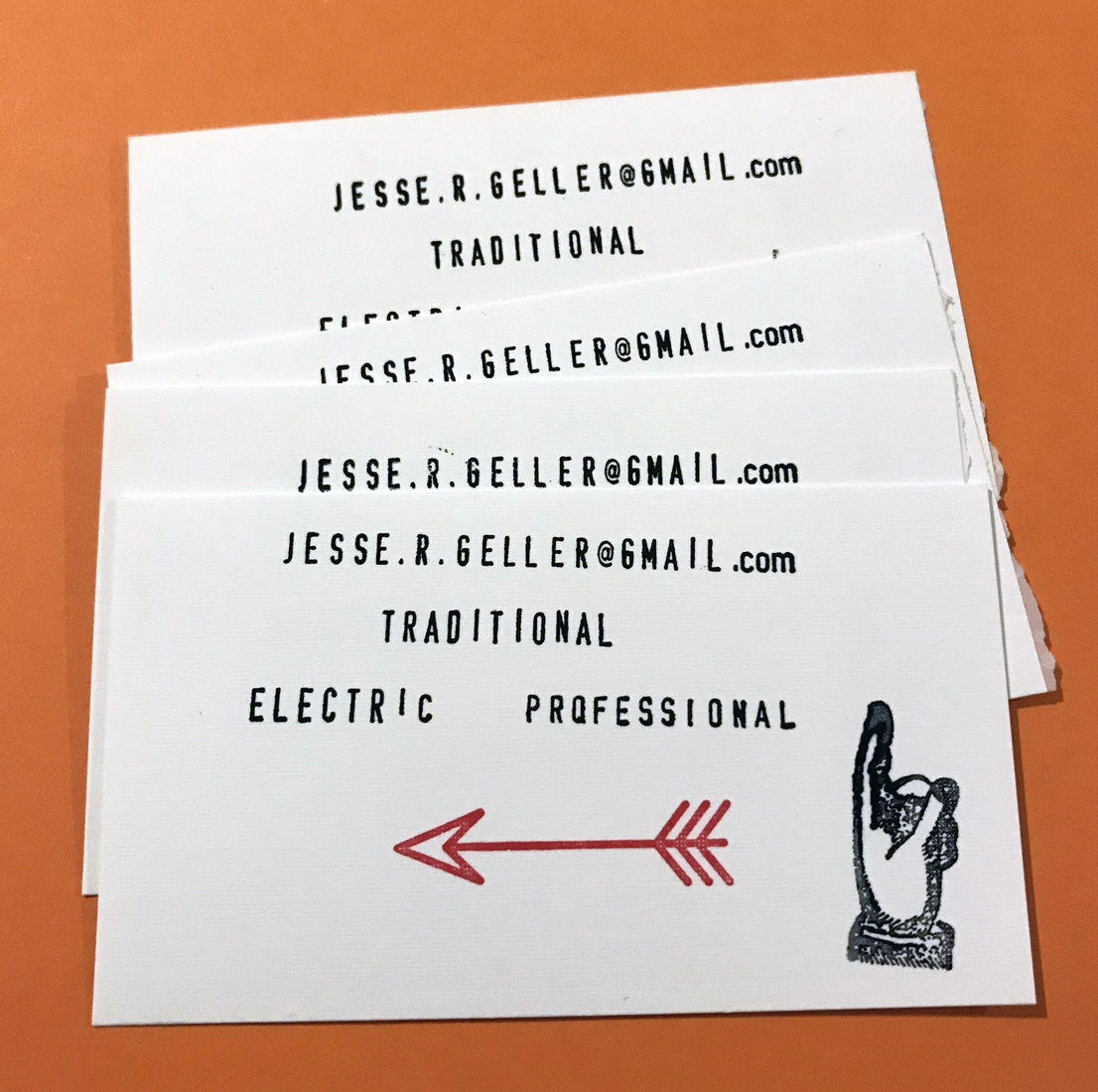 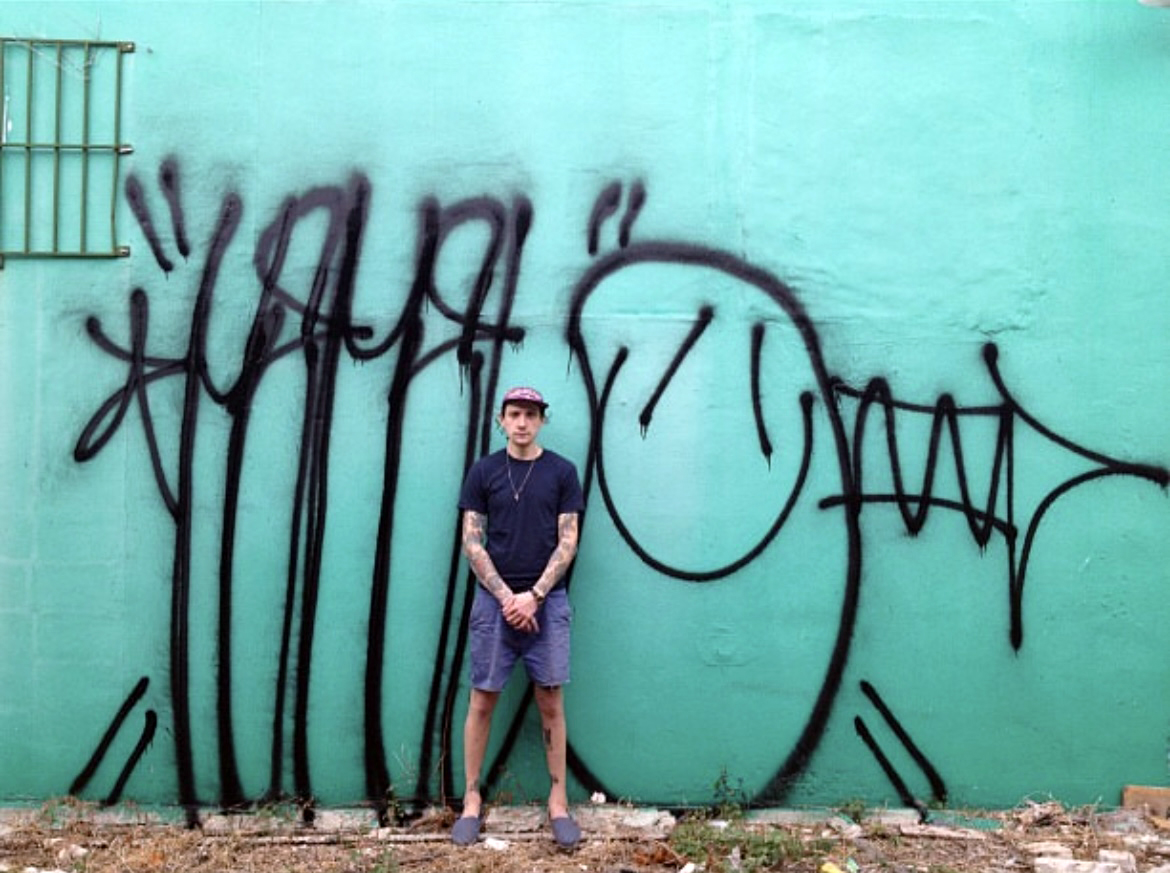 Nemel first came to my attention in the mid to late 2000’s in what I would call the Flickr era. I would see his tags along side those of Twist, Amaze and IRAK Crew members in many of the now infamous photos of their escapades from that time. His style immediately stood out to me. High level penmanship.

Later in 2009, Espo came to Ireland on a scholarship, and while hanging out he schooled me on many of Philadelphia’s elite, including Nemel. Basing off his tags, I had assumed he was from NYC or SF. Philly never crossed my mind, considering how unique their tagging styles are, but I was wrong. He had a deep history of writing in Philly long before these pictures surfaced online. Having not been there I won’t speak on that, but in Philly they all know of Nemel, and I’m sure they have many a story to tell.

Although he did throws and pieces, it was his tagging that really stood out. I never met Nemel in person, but one thing was clear from the many email and Dm conversations we had: he took graffiti extremely seriously, especially tagging. In an interview he did, which is on You Tube, he says “if you don’t know how to tag you’re worthless”. I guess that’s it in a nutshell. Something that always sticks out to me is how he would get hyped on other peoples graffiti; you would receive a picture from him of someone else’s tag and then a full break down of why it was so fresh and how stoked he was to see it.

Sadly, Nemel passed away in 2019. I had done an interview with him back in October 2012, when he was living in Brooklyn, for the old Getnloose website, but it was only online for a short time before the site was taken down. I think it’s valuable to post it online again. It gives a brief insight into his mind space at that time and is accompanied by some pics he sent me.

(He wanted his answers left in capitals.)

Tell us who you are, how you came about your name, what crews you rep, and how long you have been writing? -

"MY NAME IS JESSE GELLER AND I WRITE NEMEL, I CAME UP WITH NEMEL AS A YOUTH IN PHILADELPHIA. AT THE TIME I WAS COMING UP IT WAS VERY POPULAR TO COME UP WITH A TAG THAT HAD TWO VOWELS IN IT AFTER EACH ADDITIONAL LETTER.  THE CREWS I CURRENTLY PUSH IS DFW, I’M PREZ AND I ALSO REP IRAK AND FMK WHICH IS A KINGLY EUROPEAN CLICK, AND THR. I STARTED TAGGING WHEN I WAS 9 YEARS OF AGE. I’M STILL A TAGGER TO THIS DAY AT THE AGE OF 32. CALL ME A PURIST"

Who was your biggest influence when coming up?

"MY MAIN INFLUENCES COMING UP, WHEN I WAS A YOUTH IN PHILADELPHIA, WERE WRITERS LIKE DANE 121, JM, MEEZ, SUROC, ESPO, KADISM. NOW I’M INFLUENCED BY PEOPLE WHO BOMB PROPERLY WITH TAGS AND THROW UPS. TAGGING IS BASE OF GRAFFITI EXISTENCE."

Favorite 5 pieces of all time and why

"GOD THIS A HARD ONE. ALL I CAN SAY IS GREY, REAS, SUPE, AMAZE, CESAR AND GESO, ALL KNOW HOW TO PAINT"

Favorite city and why

"MY FAVORITE CITY IS SAN FRANCISCO HANDS DOWN, NEW YORK IS NEXT. BUT MY HEART IS FOR SAN FRANCISCO BECAUSE IT BREEDS SO MUCH MAYHEM AND CHAOS YET HAS SUCH BEAUTY. IF YOU’RE SMART YOU CAN MAKE SAN FRANCISCO HOME AND BE VERY PRODUCTIVE, BUT IT'S A TRICKY GAME AND I'LL LEAVE IT AT THAT"

"MY FAVORITE FOOD IS VEGAN BUT NOT JUNKY ASS VEGAN, LIKE FAKE MAYO ETC… AND MY DRINK OF CHOICE WOULD HAVE TO BE GRAPEFRUIT JUICE. I’M NOT A BIG PARTY DRINKER"

"PEOPLE GETTING PUT ON THAT HAVE NOT STUDIED THE TRADE WHICH EVER THAT MAY BE, LEAVING THE TALENTED PEOPLE STRUGGLING TO MAKE ENDS MEET"

Favorite tool of the trade and why?

3 people you would love to have a pint with and why?

Any writer you think that doesn’t get enough shine?

"HE GETS PLENTY, BUT ORFN IS FOREVER KING"

Can you give us a brief run down on DFW and what you guys are about?

Last time you were caught doing something?

5 things that are within arm’s reach of where you are right now?

"MY DOG TACO, MY GIRL, MY DOG MAMA, THE BOOK I’M READING AND MY PHONE"

What would you grab from your burning house?

"MY FAMILY, MAMA TACO AND CARLY"

3 things to do before you die?

"ANYTHING AND EVERYTHING, MAINLY TRAVELING"